Trump clashes with Mexico and Canada Over Tariffs in Nafta Talks

“Talks to remake the North American Free Trade Agreement are starting off today with an early dispute—over how to settle disputes. Under Nafta, the U.S., Mexico and Canada have resolved tariff conflicts by submitting them to expert panels that can sustain or overturn tariffs. The system has helped guide the trilateral relationship for 23 years.

Now the U.S. wants to do away with those dispute-resolution panels, while Canada is digging in on its insistence that they are a crucial tool for Canadian firms to use to fight tariffs imposed by its powerful southern neighbor. Mexican senators have also called for retaining the mechanism. 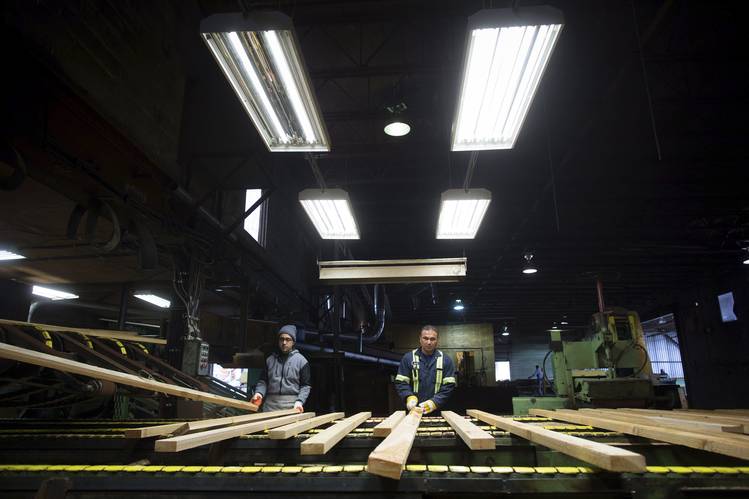 Though the system for resolving tariff disputes is only one of many issues that U.S. officials are expected to put on the table in the talks that begin Wednesday in Washington, it is a particularly divisive one. For President Donald Trump, the panels’ power to overturn tariffs strikes at the heart of his “America First” trade policy and his campaign’s spirited defense of measures to protect U.S. industries against what he sees as unfair trade practices.”

Future decisions that will be made regarding these tariff disputes and agreements will have significant effects on a wide range of industries in North America – the “winners,” if any, are yet to be determined.  To read more, visit The Wall Street Journal here.