For Warehouse Workers, Technology Starts to Look More Like Home 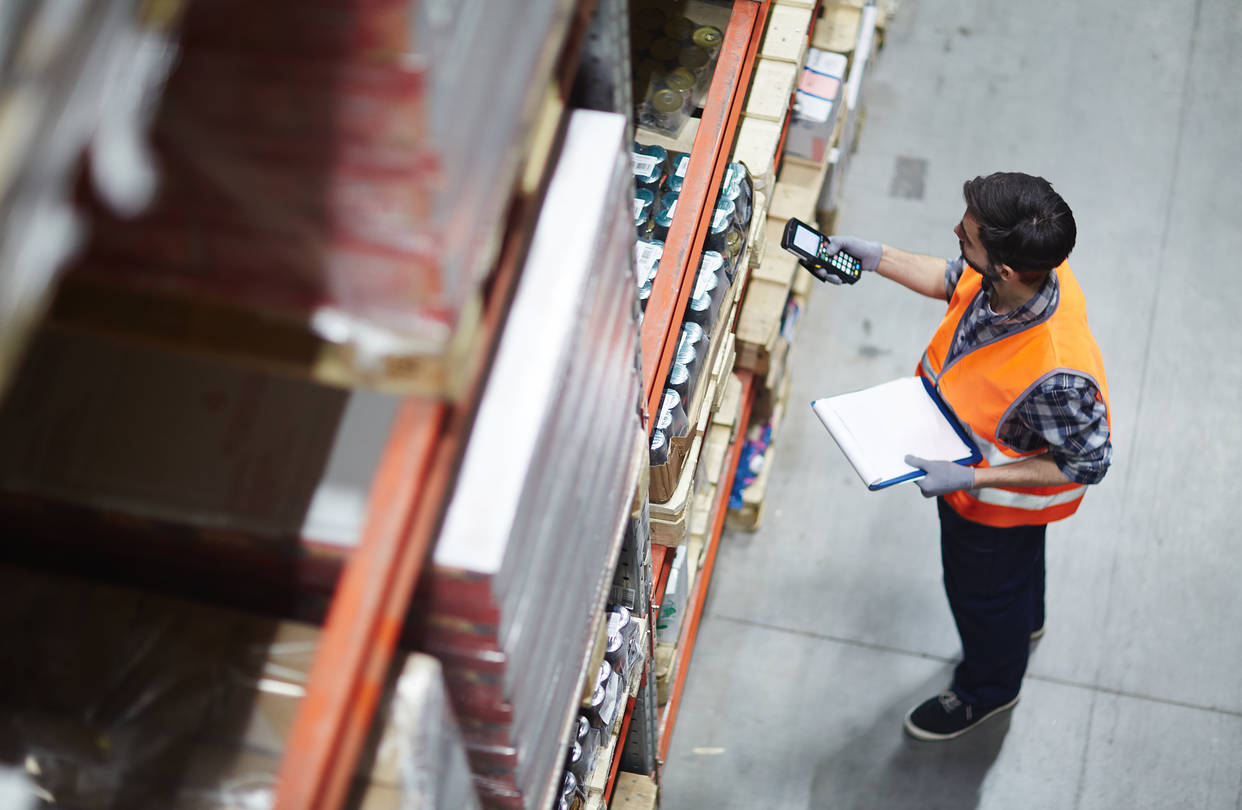 A a new generation of workers enters the logistics workforce, companies are starting to design systems that look more like the technology that workers use in their everyday lives. PHOTO: GETTY IMAGES
PERRIS, Calif.—When Bert Hooper brings on new workers at TechStyle Fashion Group’s 450,000 square-foot warehouse, he tells them, “If you know how to use a smartphone and you know how to use an app, you can do about any operation that we have in our facility.”

As the head of global fulfillment at the online retailer, Mr. Hooper designed TechStyle’s five e-commerce warehouses to run on Apple Inc.’s AAPL -0.86% operating system with a user-friendly application that he says cuts training time in half for new hires. Workers filling orders for the Fabletics, JustFab and ShoeDazzle brands simply open the app on an iPod Touch and follow the instructions, guiding carts along the facility’s long aisles of pink shoe boxes and bins of neatly-folded, individually-wrapped clothes.

Today’s retailers face an array of complicated logistics problems—including managing inventory across warehouses and stores, staffing-up effectively for seasonal peaks and tracking millions shipments across a multitude of freight and parcel carriers. But TechStyle and a handful of other sellers have found one hack by turning loose consumer technology in their back-office operations.

“It’s so obvious,” said Evan Garber, chief executive of EVS, a software firm that develops warehouse management systems. For more than a decade, EVS software has used Motorola Systems Inc. handheld scanning devices—called “bricks” by much of the industry—in warehouses.

EVS’s newest system, which runs on Apple’s iOS and uses iPhones, iPads and other Apple devices, “takes the chunk out of your warehouse,” Mr. Garber said. And having “one device that can do everything,” he said, appeals to the millennial workforce—a growing percentage of warehouse staff and managers.

The result is that as a new generation of workers raised on mobile commerce enters the logistics workforce, companies are designing systems that make back-office operations look more like the technology that workers use in their everyday lives.

Freight-booking startups Convoy, Transfix and others are matching independent truck drivers to available loads through an app that the driver uses on his or her own smartphone. Freight-services startup Flexport Inc. even designed a cargo-handling system based on emojis.

At Flexport’s warehouse in Hong Kong, workers receive shipments of various shapes and sizes that need to be loaded onto a cargo jet with the weight and volume evenly distributed. Each box gets assigned an emoji based on what’s inside and where it’s going, then a planner decides which plane it should go on and where it should be placed. Handlers simply look for the emoji—printed on a label affixed to each box—and place them as instructed.

‘You’re not reading a number, you’re looking for an emoji.’

“You’re not reading a number, you’re looking for an emoji,” said Phoebe Rockwood, product manager at Flexport. “And they’re recognizable because they’re used all the time—these are symbols we’re all familiar with.”

It’s still relatively uncommon for the most complex logistics operations to use consumer devices and technology. For large ecommerce enterprises like Amazon.com Inc.,AMZN +4.84% which developed its own warehouse management system using traditional logistics-technology devices, switching to iPhones would require a major overhaul, experts said.

After working in Amazon and Zappos.com Inc. operations for many years, Mr. Hooper said he jumped at the chance to build a system from scratch for TechStyle. And he knew right away he wanted to use Apple devices, in part because he finds them faster, cheaper and more secure than the old “brick” hardware.

Plus, during busy periods, Mr. Hooper said, many warehouse operators find that Amazon has beaten them to renting most of the extra “bricks” out there. “If we get in a bind, we can just go to Best Buy and purchase iPods or iPads,” he said.